Associate Professor Ann Shelton is an internationally recognised artist using photography. Her research comprises large-scale, hyper-real photographic artworks that interrogate the unfixed histories embedded in place and located in archival collections. Operating at the nexus of conceptual and documentary modes, her artworks investigate the social, political and historical contexts that inform readings of the landscape and its contents.

Shelton is similarly motivated by the nature of the archive. Her works use photography as a philosophical tool to uncover and re-contextualise moments that have been overlooked or displaced.

in a forest, ACP installation

in a forest, ACP installation 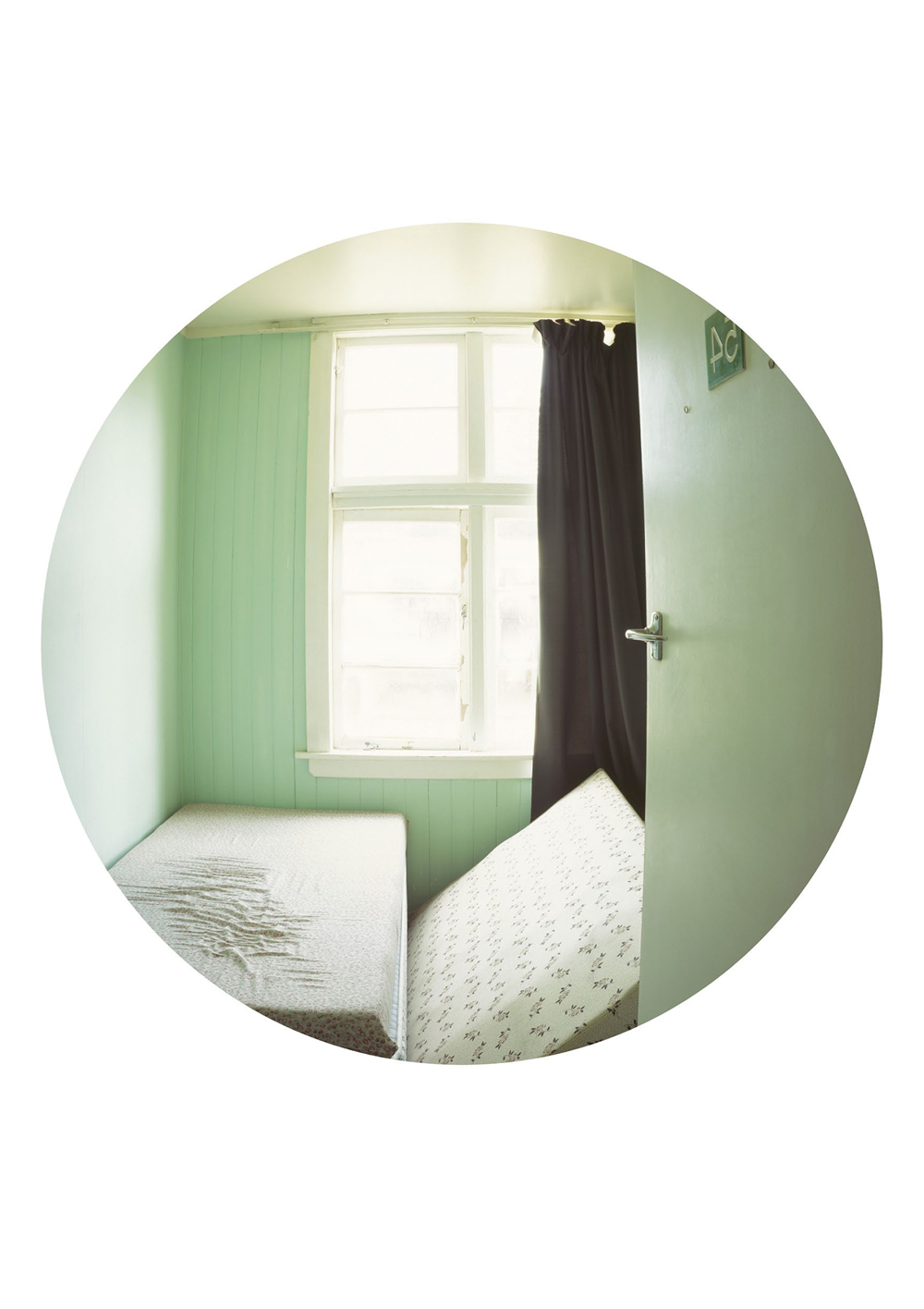 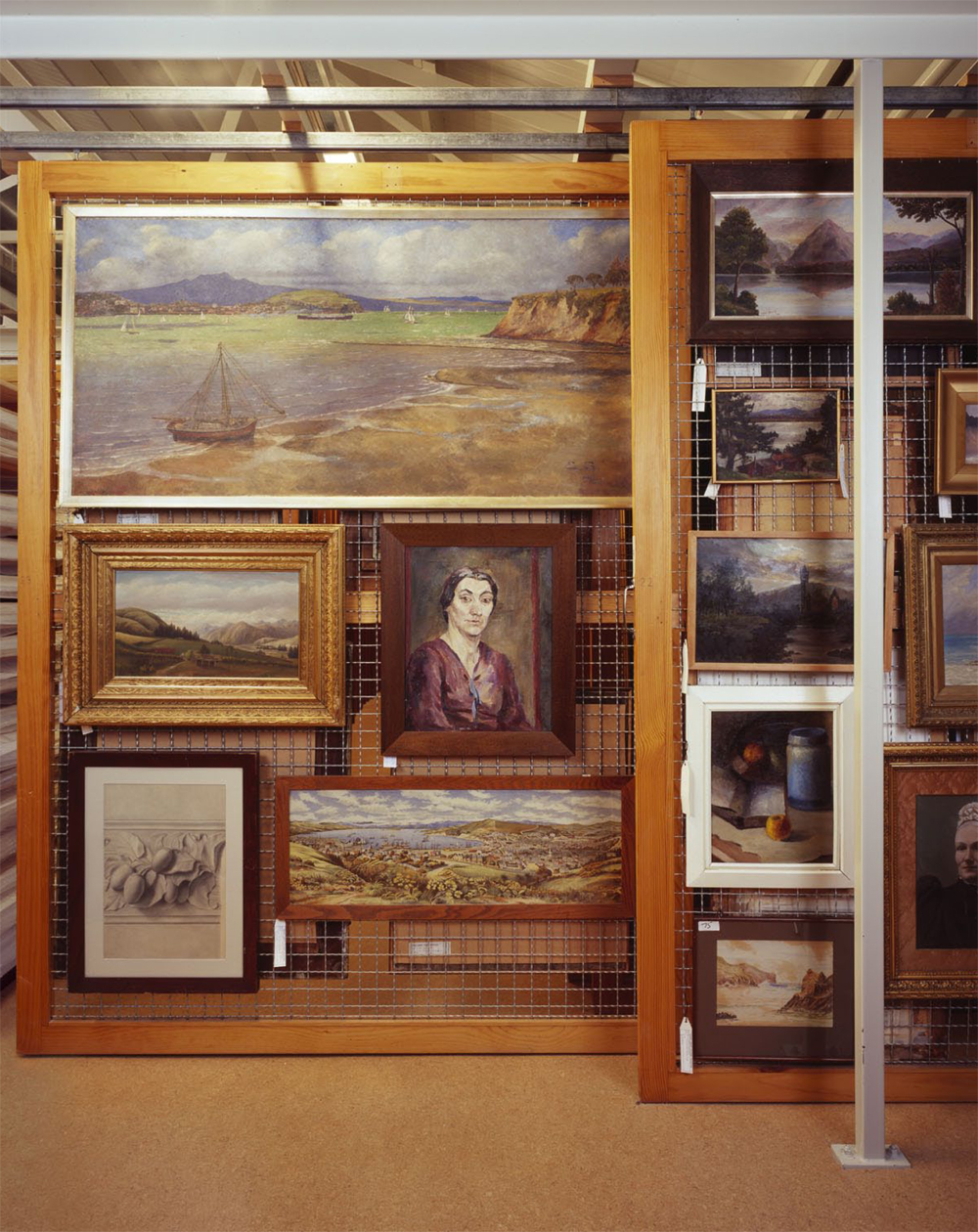