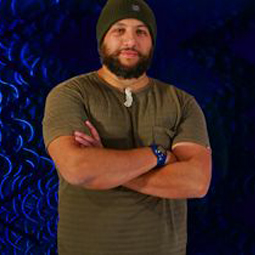 Israel Birch is considered one of New Zealand's most talented young Māori artists. His work is identified by his unique practice of painting with light.

He is a lecturer at in the Bachelor of Maori Visual Arts programme, and is a full-time practicing artist. Birch finds inspiration from contemporary Maori artists such as Sandy Adsett, Ralph Hotere, Robert Jahnke and Shane Cotton (to name a few), and also non-Maori artists such as Anish Kapoor, and Van Gogh. His students, who are the next wave of Maori art, also inspire Birch. He admires those who try their best, are open to learning and believe in the sharing of knowledge with no strings attached.

Birch has had solo and group exhibitions throughout New Zealand and in Australia, Canada and Europe. 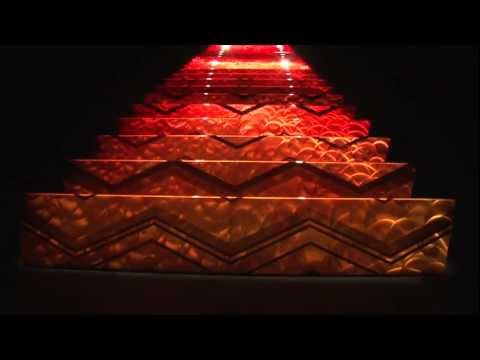 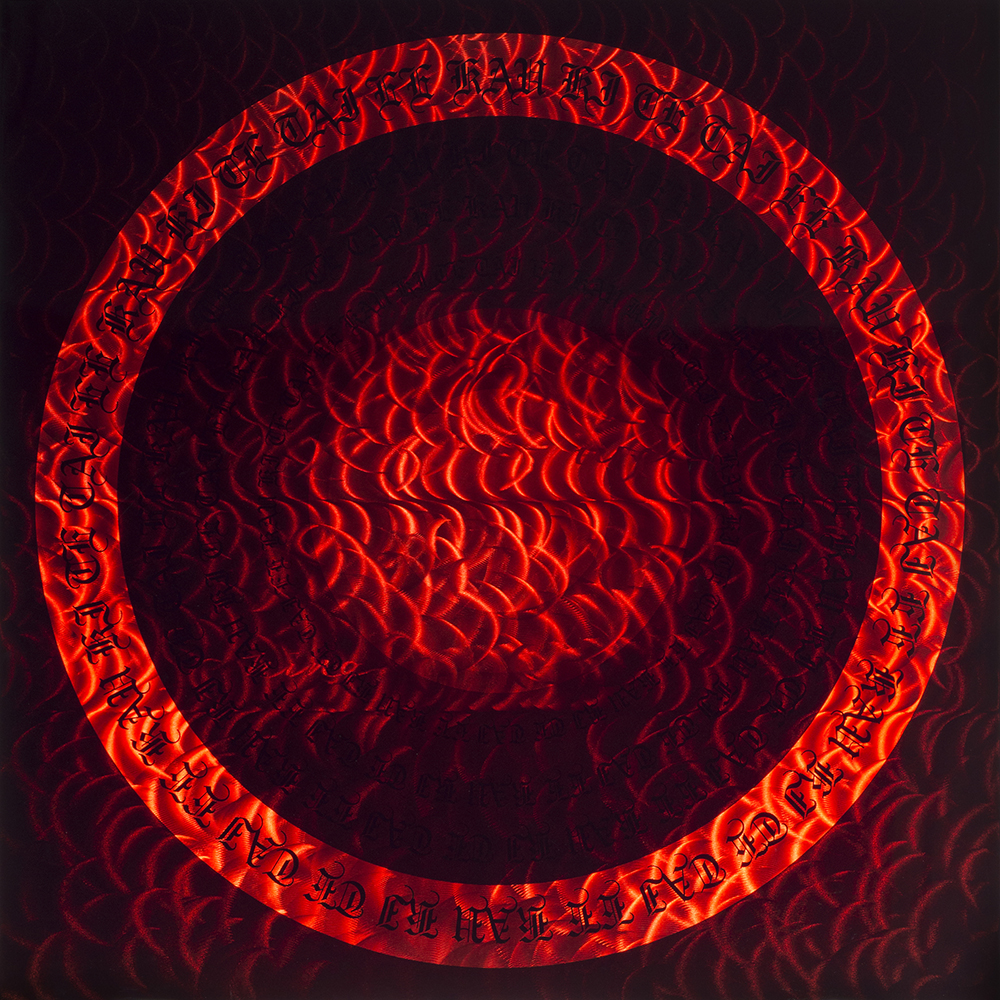