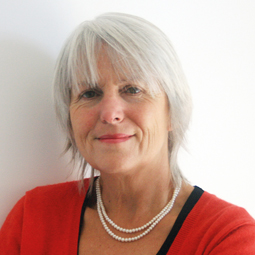 Professor Anne Noble (Laureate), ONZM, is a photographer and curator whose work spans still and moving image, installation and international curatorial commissions. Over multiple projects Professor Noble has considered the significance of memory and imagination to personal and cultural narratives of place and belonging.

She has undertaken three projects in Antarctica supported by arts fellowships awarded by Creative New Zealand and the US National Science Foundation. Her work has been exhibited in Australia, France, Germany, New Zealand, Spain and the United States and is held in numerous national and international collections.

In 2003 Noble was awarded the Order of Merit for services to photography in New Zealand. In 2009 she was a recipient of a New Zealand Arts Foundation Laureate Award and was awarded the Massey University individual research medal.