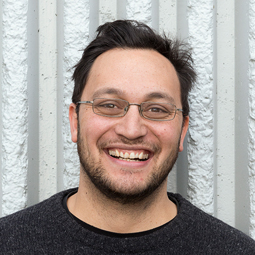 Shannon Te Ao is an artist, writer and curator whose current research interests include performance and video art practices. The majority of Te Ao's recent artistic output has seen him investigating and responding to material drawn from Māori paradigms, testing the implications of alternative creative, social and linguistic models in relation to contemporary video art and other performative practices. He primarily teaches into the undergraduate programme at Whiti o Rehua School of Art.

Apology in a greenhouse

Still from Untitled (after Rakaihautu)

Still from Untitled (after Rakaihautu) 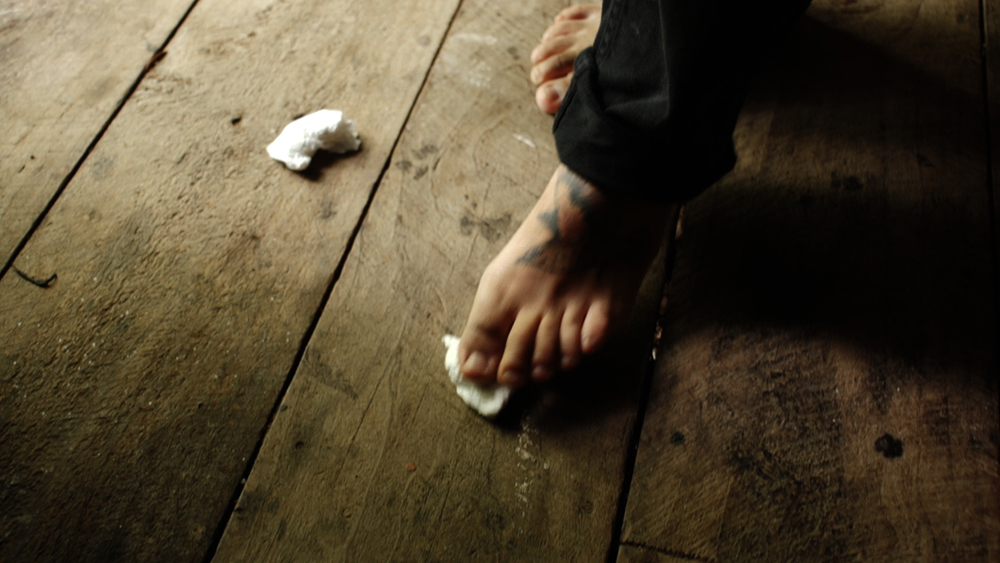 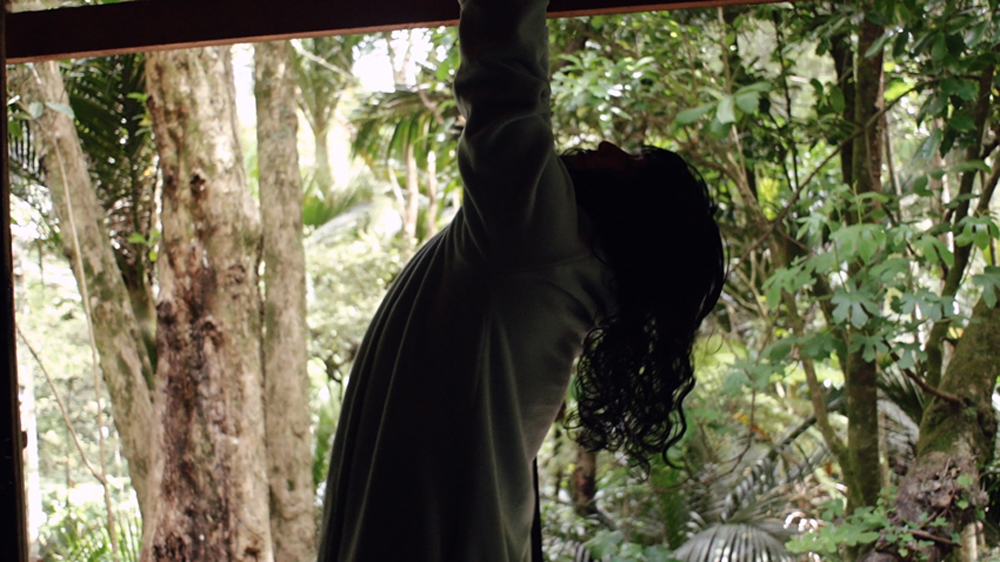 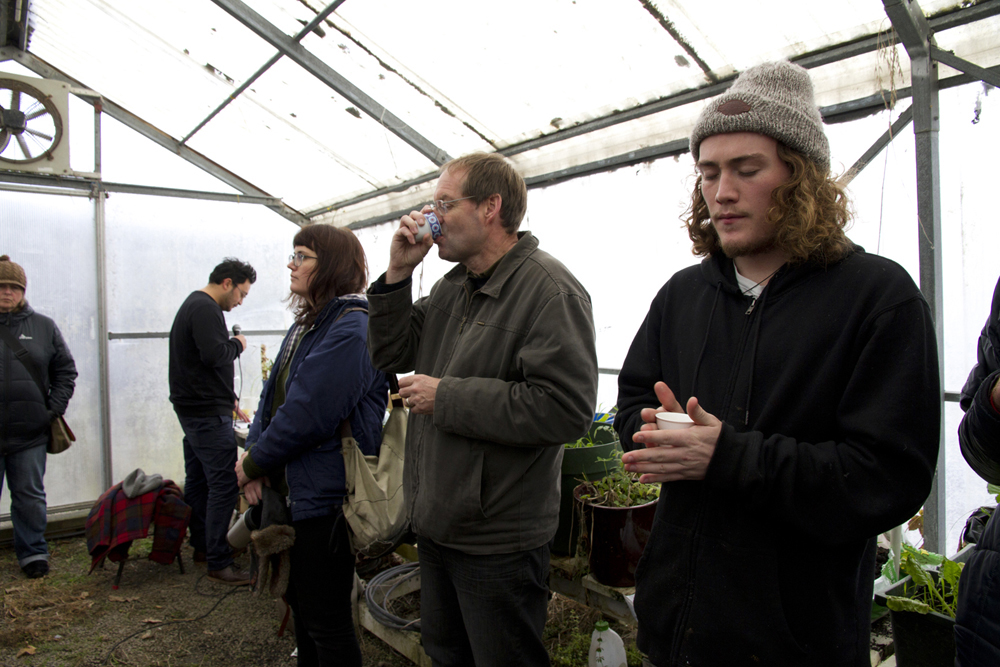 Apology in a greenhouse