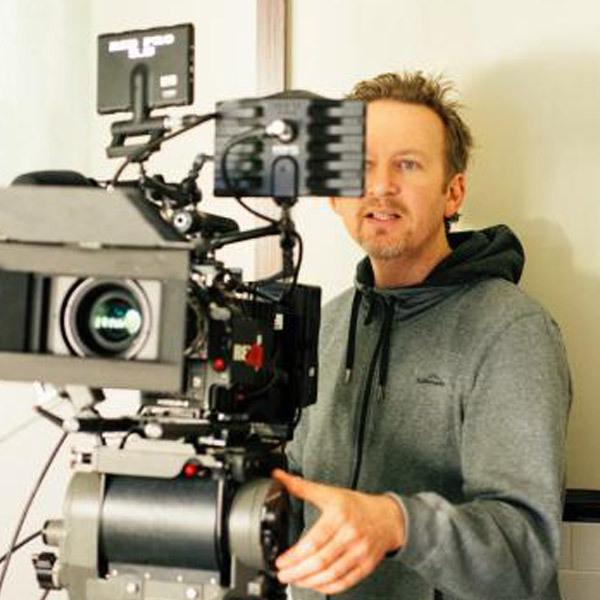 Mathew Knight is a Director of Photography with over twenty years’ experience shooting all over the world on documentaries, drama series, commercials and feature films. His work includes documentaries for the BBC, National Geographic and Discovery channel, shooting in China, Mongolia, Tibet and many other parts of the world.

He has also worked in visual effects for Weta Digital, shooting motion capture on Director Steven Spielberg’s Tintin, Marvel’s The Avengers, Rise of The Planet of The Apes and Peter Jackson’s The Hobbit trilogy. Mathew’s work as cinematographer includes New Zealand films Good for Nothing and docu-drama Belief: The Possession of Janet Moses, which has been nominated for four awards at the 2017 New Zealand Film Awards including Best Documentary, Best Director, Best Editor and Best Cinematography. Mathew also worked as Cinematographer on the cross media orchestral concert film No Man's Land for Composer John Psathas. Mathew received an award from the New Zealand Society of Cinematographers for his work on No Man's Land.