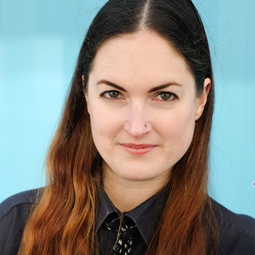 Jen Archer-Martin is a spatial designer who works collaboratively across disciplines, with a focus on design that facilitates temporary installations, events, performances and exhibitions. Prior to returning to academia she practiced in the various fields of architectural, interior, performance and event design, and brings this industry experience to her teaching and research.

An emerging researcher, her work centres around the health and wellbeing of interconnected ecologies, and is closely linked with her teaching through the consideration of the spaces and activities of learning and practicing design. Archer-Martin coordinates and teaches primarily third and fourth year spatial design studio and research-based papers, as well as cross-disciplinary papers in the areas of critical studies and creative industries.