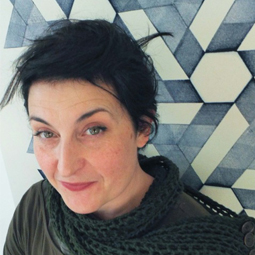 Lisa Munnelly is an artist and writer whose practice examines the relationship between mind, matter, action and form. With a close and constant study of materiality, Munnelly employs mark-making and repetition to enact, analyse and celebrate different materials, and their capacity to both perform and transform. 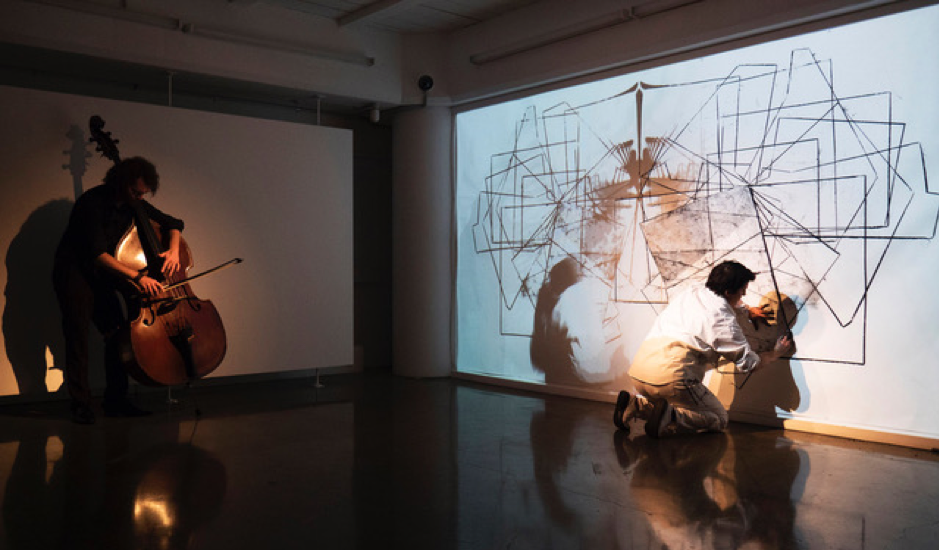 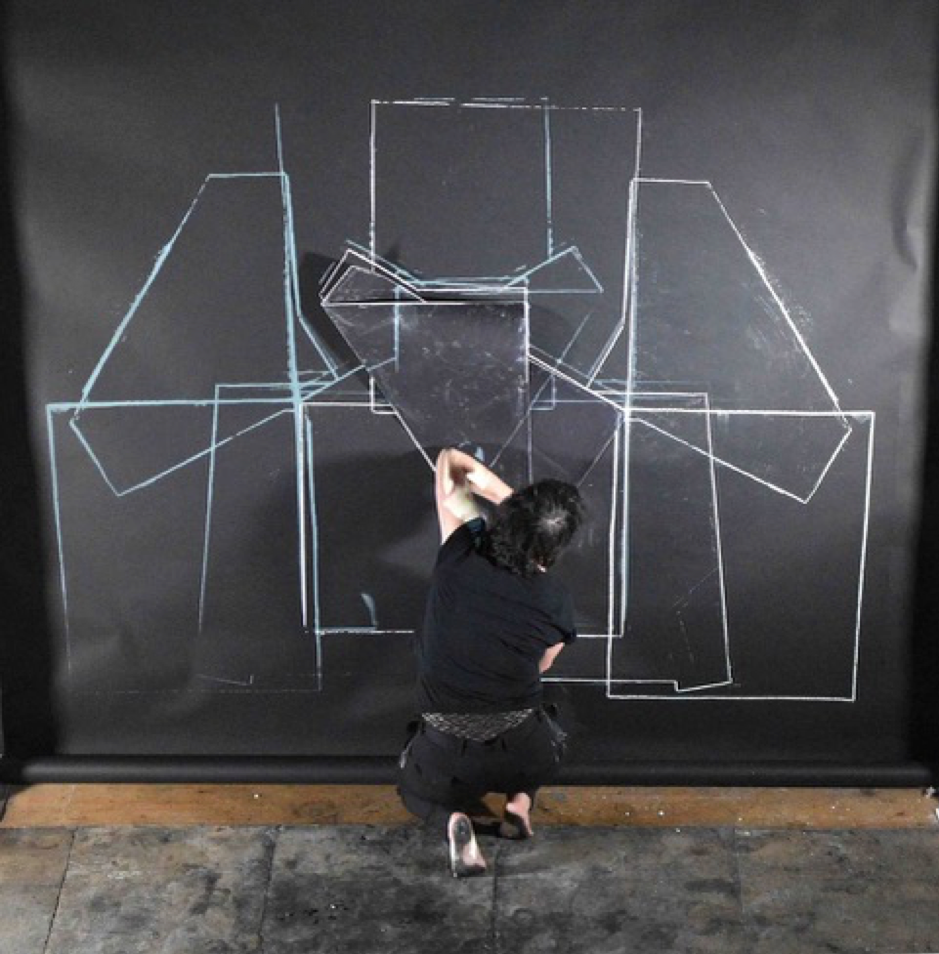