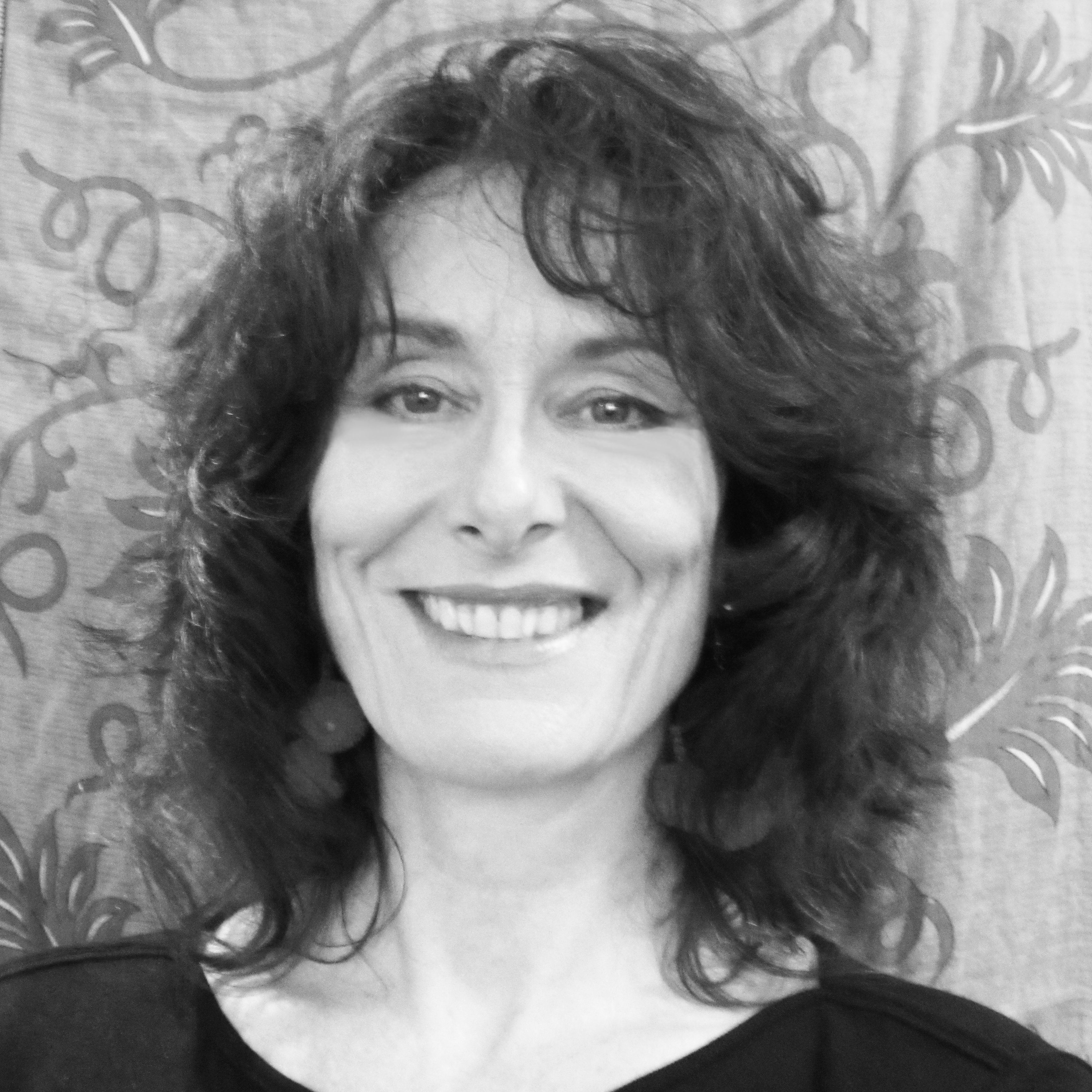 Sue Prescott is an award-winning designer and researcher who works across the fields of fashion and costume design. Design-led research, focused on the senses and synesthesia, informs her creative design practice and teaching.  Underpinned by sustainable design thinking, Prescott investigates sensory responses in fashion, over consumption of clothing, reuse of resources in the fashion system and digital technologies for the future of fashion.

Prescott has core expertise in design-led research, clothing design for production and performance, sustainable fashion, installation, wearable technologies, and teaches in the School of Design at undergraduate and postgraduate levels. 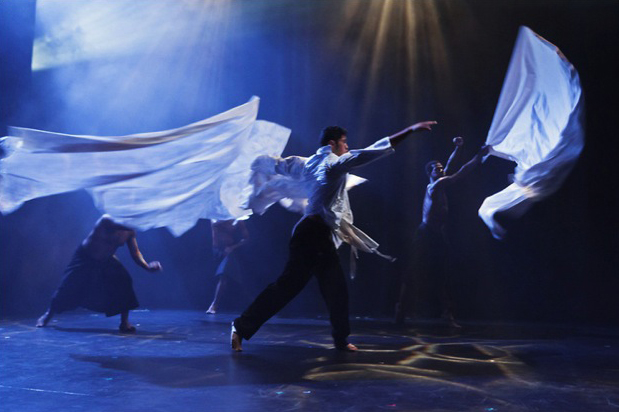 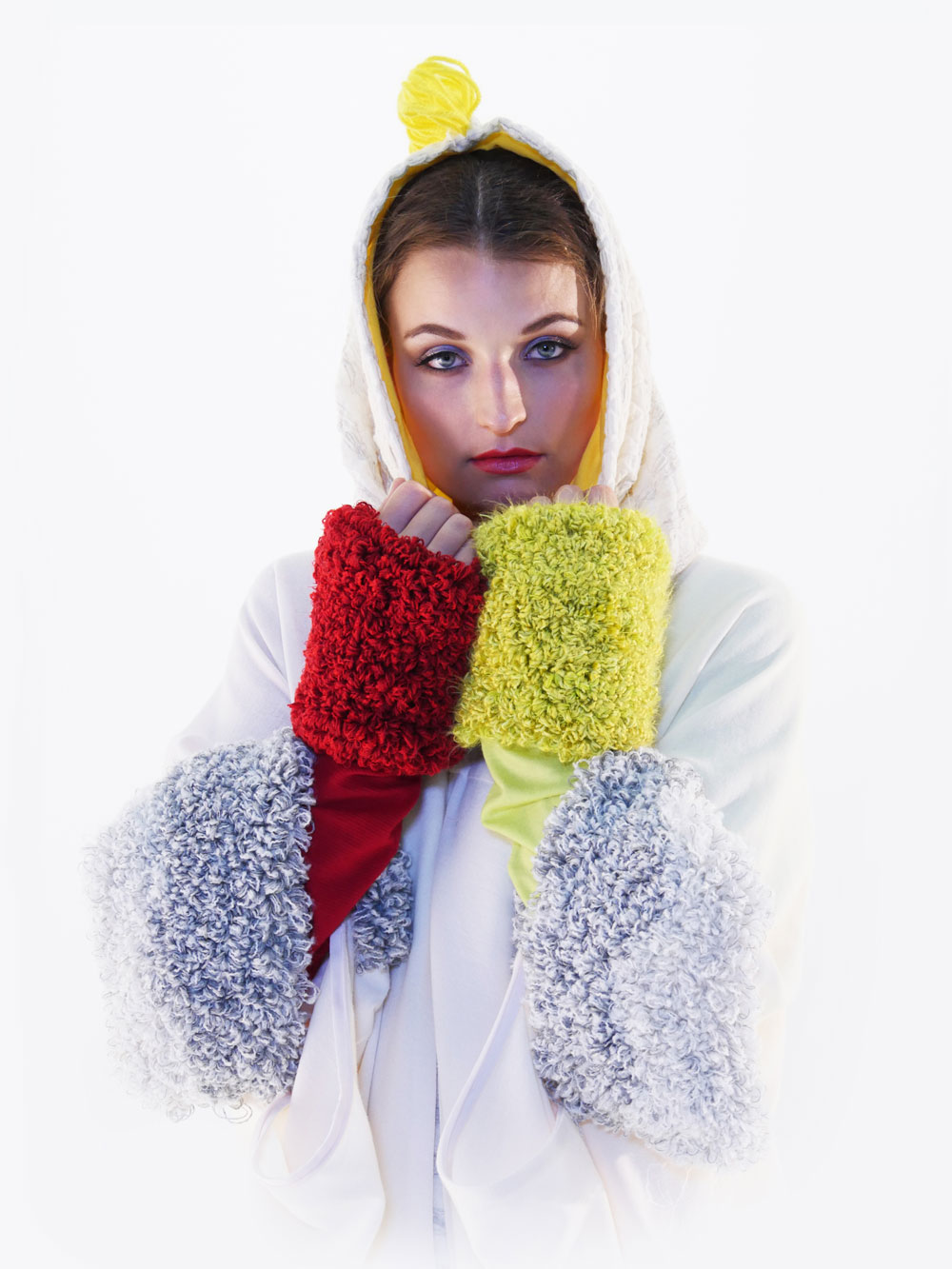 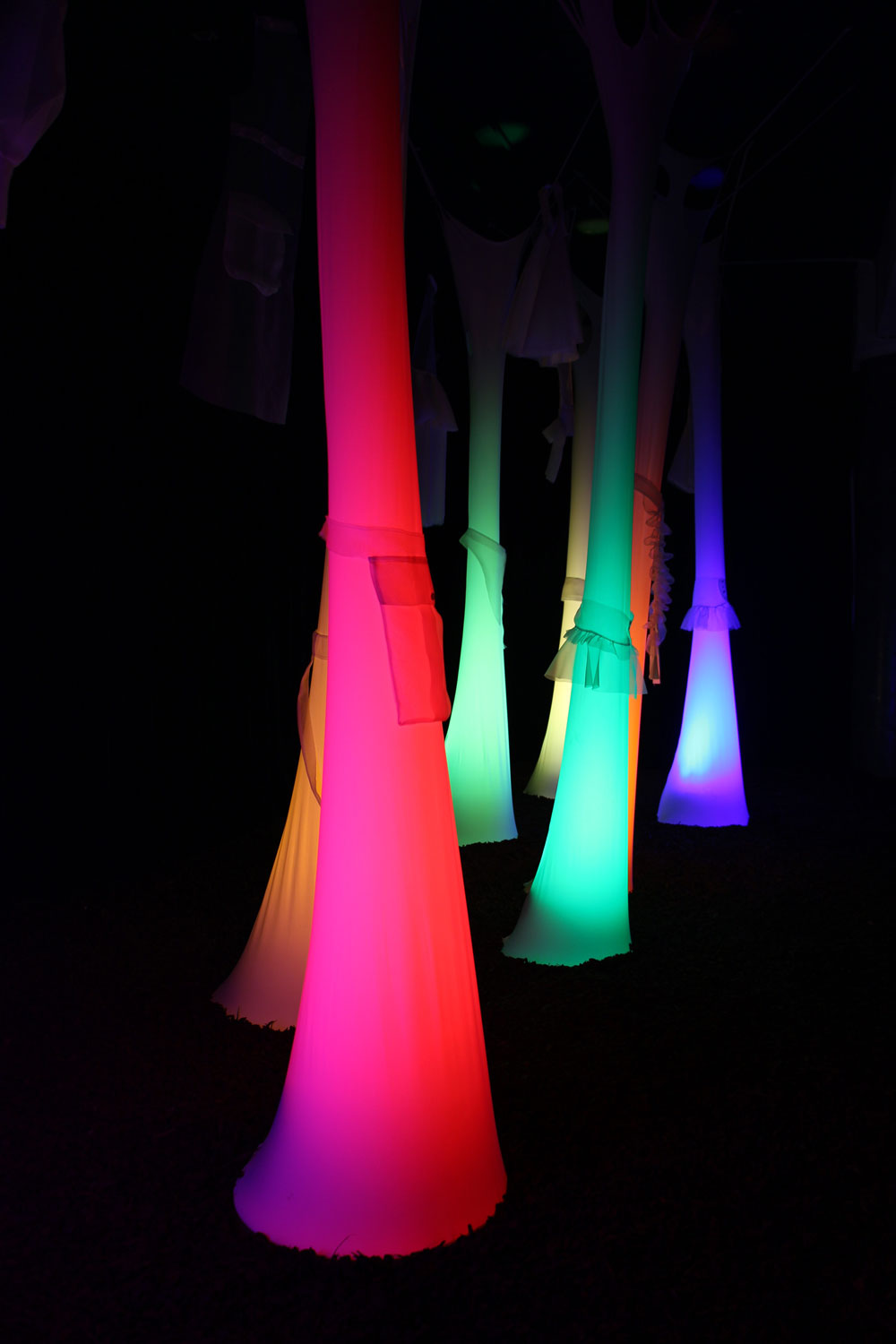 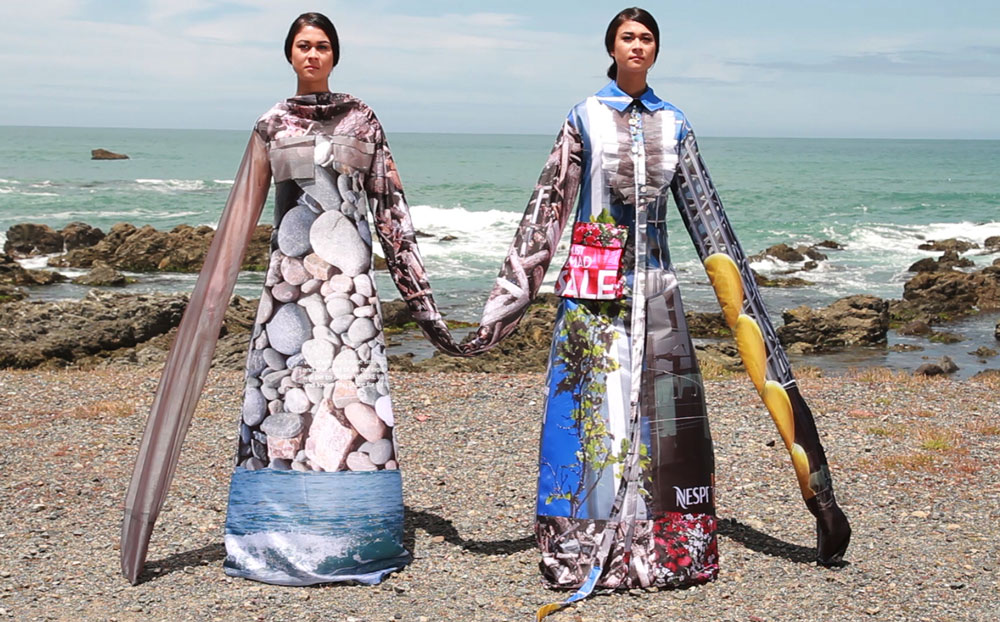