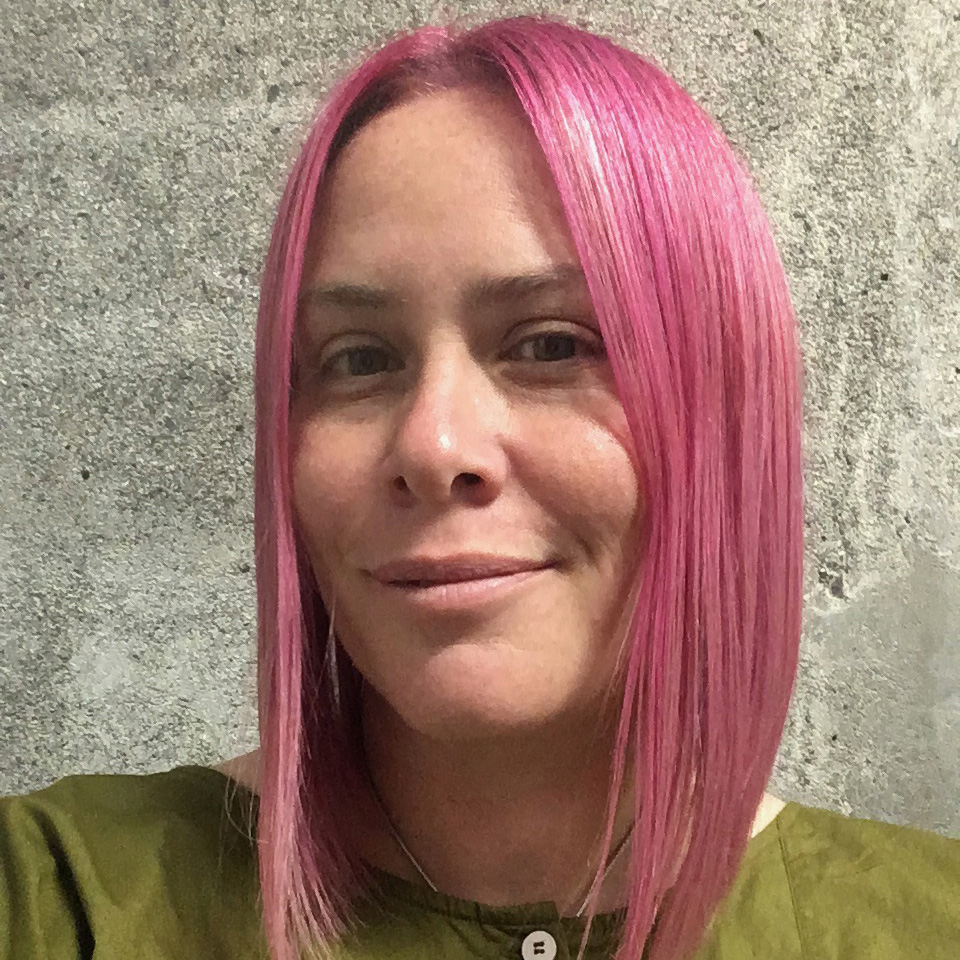 Tanya Marriott is multidisciplinary designer who works in a variety of media including interactive design and play, character and toy design, experience design and animation. Her work seeks to build meaningful experiences and storytelling opportunities between digital and tangible activities.

She in an internationally recognised figurative sculptor in the area of doll and toy design, and is the President Emeritus of the National Institute of American Doll Artists and an alumna of the Pictoplasma academy. 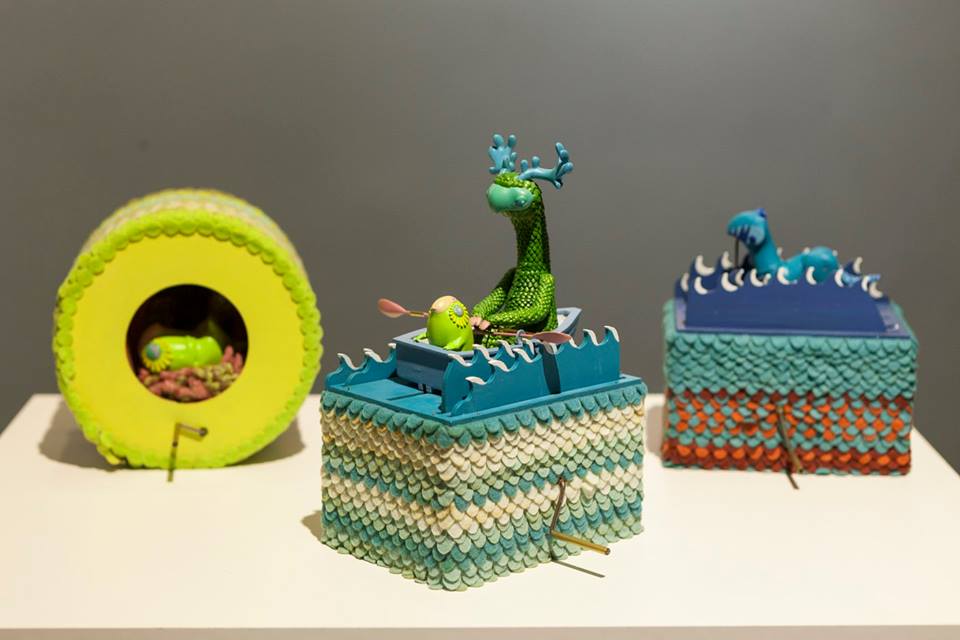 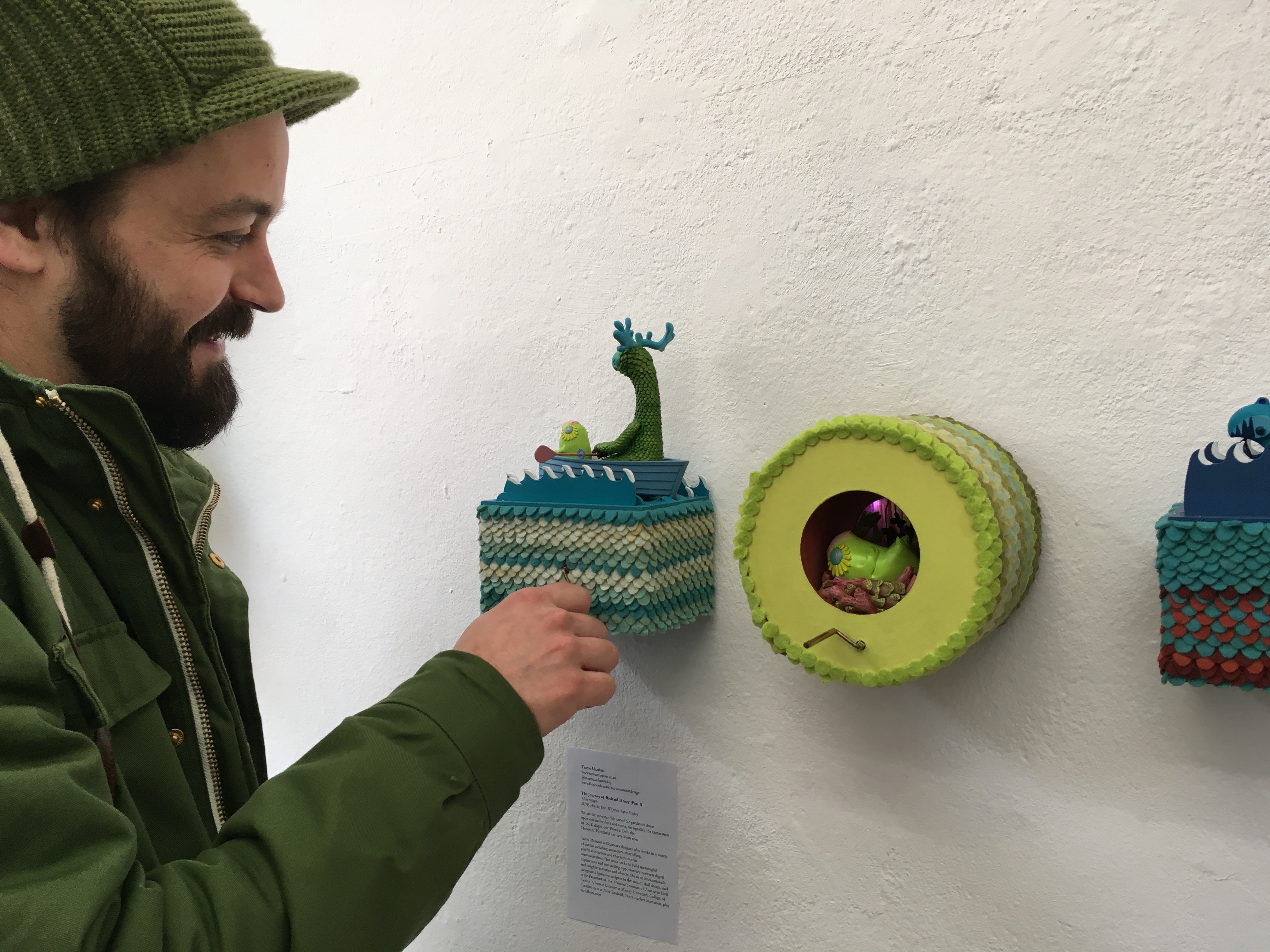 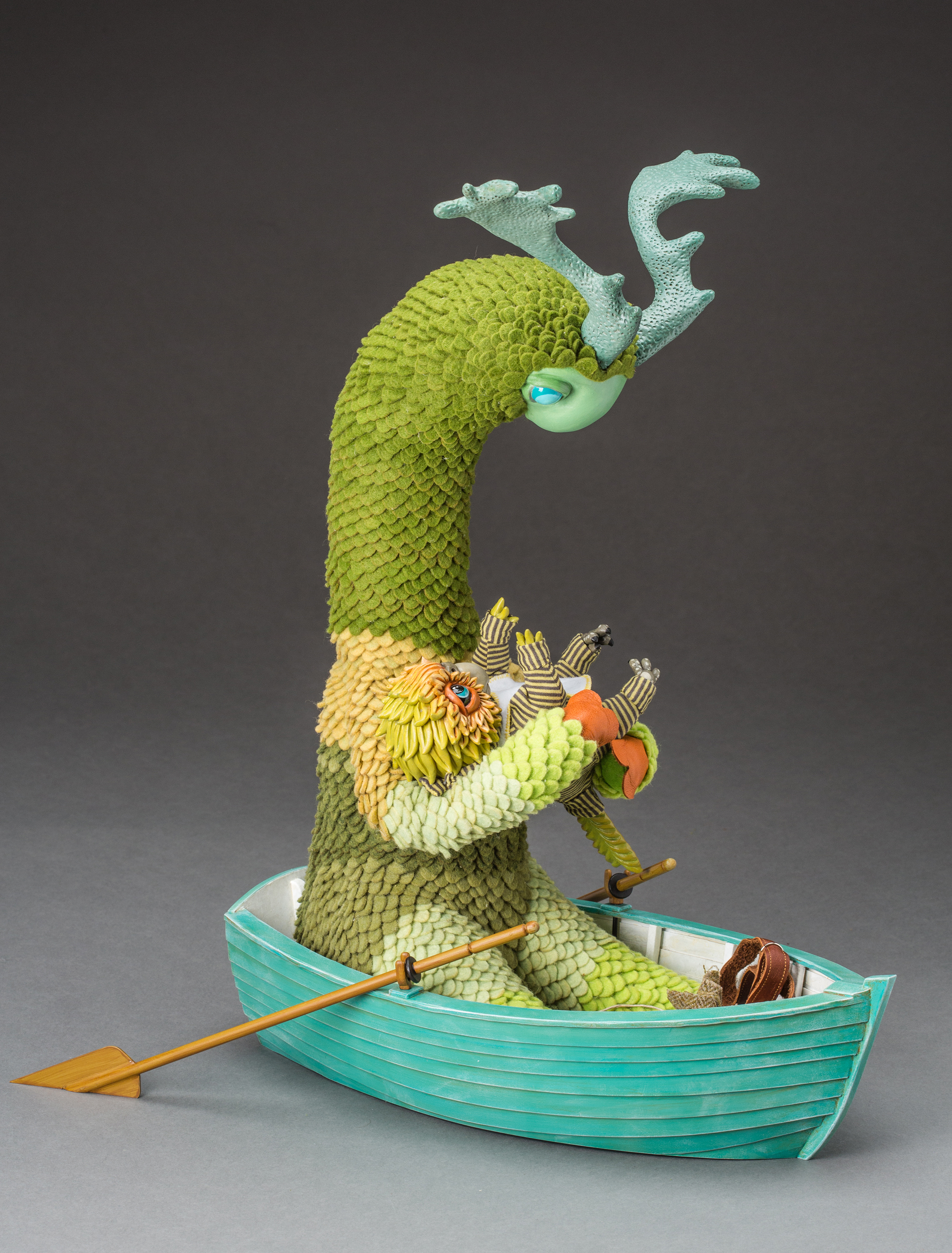 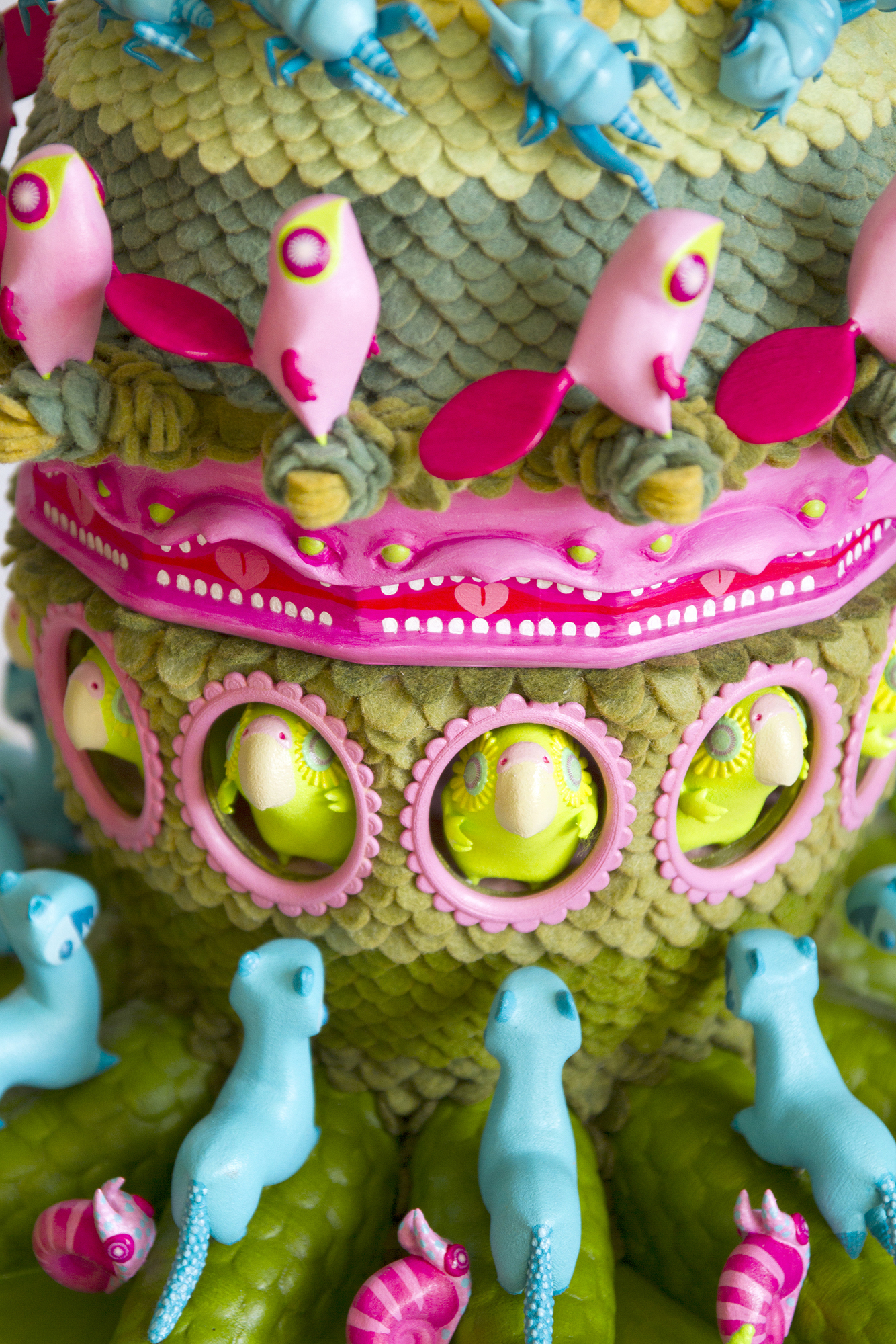